Mallorca is known as the island of sun and beaches, however some of you already know that it is much more than that. In the municipality of Pollensa a grand number of festivities take place that are deep rooted in the local community and with Radio Taxi Pollensa, your taxi company in Pollensa, you can enjoy them to the maximum without having to worry about a thing. We have prepared two articles in which we have selected the most significant celebrations. Continue reading and we will share with you the most interesting details of the festivities from our municipality.

Sant Antoni: “Foguerones and “U pi” (Bonfires and Pine tree)

On the eve of January 16th and during the day of the 17th one of the most iconic festivities of Pollensa takes place and maybe even in the whole of Mallorca. What stands out most about Sant Antoni in Pollensa are its bonfires which are known as “foguerons” and the climbing of the pine tree. These bonfires consist of stacked fire wood on which re-enacted scenes of the saint are constructed on top which combine local and traditional elements. At night the bonfires are lit and it’s very common to cook meat on its embers.

Nevertheless, what really makes this fiesta in Pollensa unique is the climbing of the pine tree on the 17th of January. A multitude of Pollensans gather to collect a pine tree measuring between 20 and 24 metres which has been disbranched and cleaned. The volunteers pull the tree along until reaching the Plaça Vella in the town. After reaching the end destination, they lower the tree and a competition begins to see who will be the first to reach the top, where a rooster has been placed. If you want to arrive at the festivities without having to worry about parking or driving your car afterwards, our taxis in Pollensa are the ideal option for you. 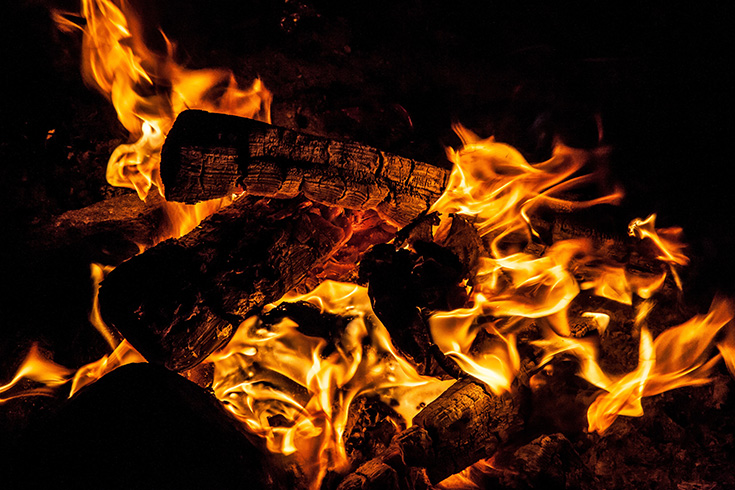 If Sant Antoni is characterised as more of a celebration, then Sant Sebastià is characterised as tradition. On the 20th of January a tribute to Sant Sebastià and the medieval nights that fought against the Turks takes place. To commemorate it, three young men who have rehearsed and rehearsed, perform a dance which is one of the oldest traditions of Pollensa. Two of the young men represent the horses and the third the banner and they dance to the sound of the piccolos and the tambourines.

Easter and the “Davallament” (the Descent from the Cross)

What most stands out during Easter in Pollensa is the Descent from the Cross on Good Friday. It is considered as an event of touristic interest and consists of freeing the figure of Christ from the Calvari mound and taking it down its 365 steps. The objective is to transport the statue to the Mare de Déu dels Àngels parish and in recent years religious materials have been exhibited along its journey.

The fiestas of Cala San Vicente

During the middle of August the fiestas of Cala San Vicente are celebrated, within them you will see sporting, cultural and recreational acts. To be able to access these fiestas in the most comfortable way possible, our taxis in Pollensa can take you to any destination which you wish to go to. Also, our taxis are specially adapted for people with reduced mobility, getting around the island has never been so easy.

You can go anywhere with our taxis in Pollensa

As you have found out, the municipality of Pollensa has a great number of festivities, it’s not just sun and beaches. If you would like to enjoy them to the maximum and not have to worry about a thing, contact us and our taxis in Pollensa can take you or pick you up from wherever you like. 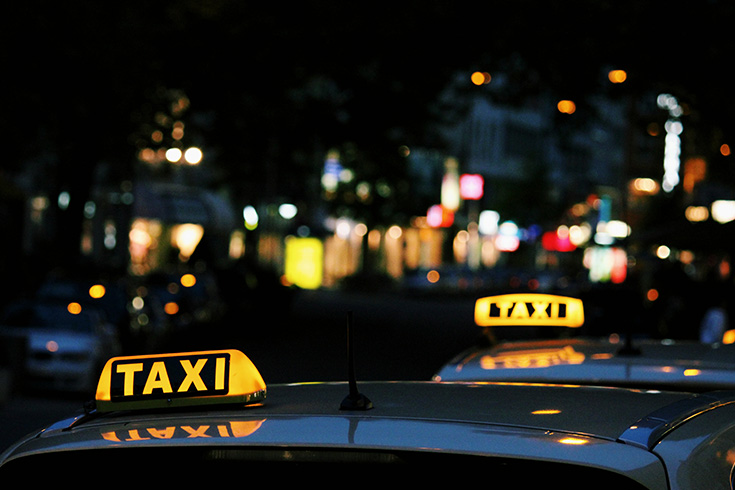 Pollensa, a village with charm